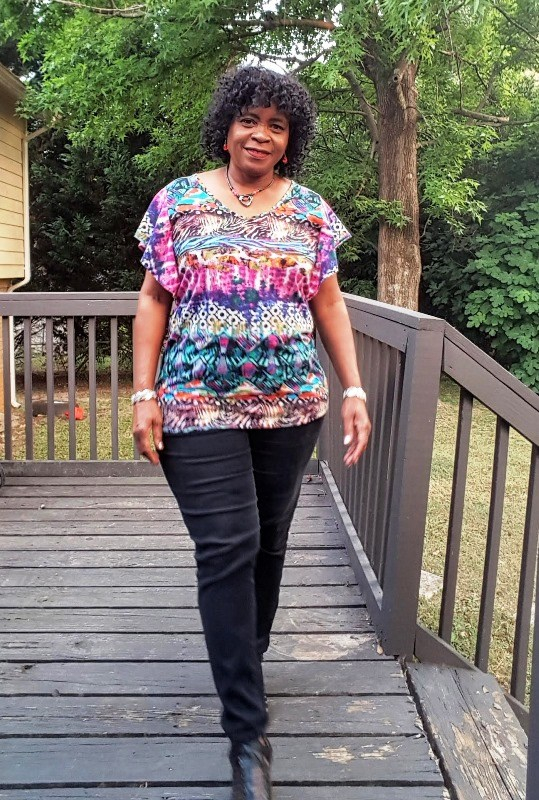 Hello everybody.  I just want to tell you about something exciting and new for me. I have been a nurse for many years and I felt like there was something else that I needed to do. So a few months ago it came into my head that I might want to be a mature plus-size model. They’re out there. I researched it and knew that the possibility is there, if I but put one foot forward and go for it. Anyway, how did I want to get started with this. I went online and found a website in Atlanta called www.Backstage.com. I joined the website then researched casting calls in the Atlanta area. I found one that I thought I might be interested in.  This casting call was for people age 18 plus to do info-commercials.  Well, I thought this is one for me. My age group 18 plus. So, I applied and received a message to appear for an audition.

With this invitation to audition, I was instructed to bring a resume. A resume? I thought, I haven’t done anything. But, per request I put something together. I researched sample beginner’s resumes and wa-lah, I created something to at least start with. They said if you don’t have anything to put down,  put down something. So I’ll show a sample beginner’s resume.  Anyway, I arrived for my audition an hour early. That was so that I could beat the Atlanta traffic going across town. I wanted to be early rather than late. But it really didn’t matter.  As I sat in the parking lot waiting on my time to go in, there were many people going in and out. And of course more than one person was scheduled for each time slot. I went on in at 1:15. My appointment time was 1:30.

When I entered the building, I went into the room to the left and signed in.  There were several people already sitting and waiting for their turn. Like the others I was given three sets of paragraphs to read. We were to choose two of them for our audition. We only had a few minutes to rehearse these sections. I chose the two that I felt I could do best. Finally, my name was called and at 2:15 I went in for my audition. I gave them my resume, skimpy as it was and completely lacking of experience. The interviewer appeared to accept it with respect, not showing like or dislike for what he was reading. He then proceeded with the interview. The first questions he asked me, were how did I hear about the audition and did I know anything about the company.  So I explained to them that I felt it was similar to the people that we see in Walmart or other places advertising different products that they wanted us to try and hopefully buy. I did attend one in Walmart once and it was quite interesting. Of course I didn’t buy anything but you know, just to be there and listen to the presentation was interesting. So, after our little question and answer session, they asked me to read a section. Of course I stumbled a little bit, trying to read and trying not to read at the same time and trying to feel comfortable and trying to look confident.  Well anyway, after I read one section, the gentleman said “…Well, I like the way you paused at different parts of it. But we have your information and if we have any other callbacks, we’ll let you know…” Aha…I thought, so whenever you hear “…we have your information…” you know what that means. So, I smiled and  chuckled just a little, then asked “Well, no call back today?”   He looked at me, with all sincerity and responded “No. No call back today.”  And with a smile, I said thank you and left the room.

As I was leaving, I thought I might have read a little bit better, if I had rehearsed out loud.  Of course, in a room of people, it is difficult to just start talking. Everyone was reading to themselves. Overall, this was quite an experience. It was fun. And it was exciting. And I’m thinking just for the experience alone, it was something new, different, and exhilarating. Just what I needed for a change of pace. 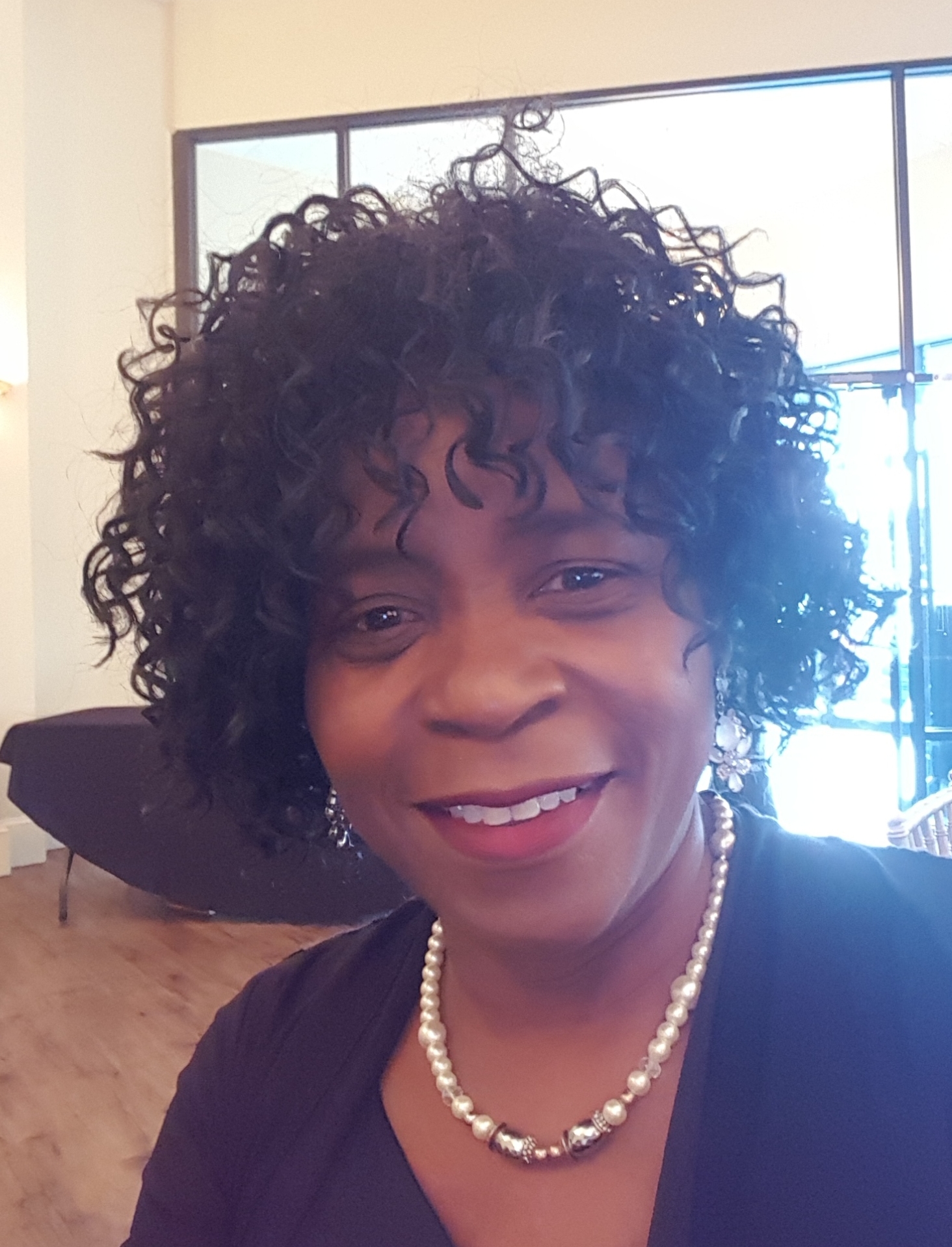